The maximum term of 20 years is twice as long as currently available to Irish mortgage customers.

While home-buying has been making headlines for all the wrong reasons of late, there has been some positive news for potential borrowers, with a number of new rates and long-term fixed rate options announced last week.

The maximum term of 20 years is twice as long as currently available to Irish mortgage customers. It will mean that many home buyers may be able to have a fixed rate for the full term of their mortgage.

“These fixed terms combined with flexible features provide exceptional certainty for customers and are a stated priority of the Government (ref: Programme for Government),” Mr Kane said.

Indeed the lender is partially backed by the Government, with the Ireland Strategic Investment Fund (ISIF) owning 30% of the business.

“We only distribute our mortgages through regulated intermediaries which ensures that all of our customers have advice about the suitability of any product to their specific needs,” Mr Kane added.

The rate will reduce over time, you can overpay up to 10% of your outstanding balance without charges, the rate is portable and there is a capped break penalty.

“Their 15 and 20 year fixed rates are products that we see elsewhere in the eurozone, where rates are lower.

“Uniquely, with this fixed-rate product, if your loan to value drops then your rate will fall over time, assuming your value holds or increases.” The fixed rate will decrease as the loan is paid down versus the property value. Finance Ireland have also said LTV (loan-to-value) driven reductions to a customer’s fixed rate will be downward only – rates will never increase even were there to be a deterioration in house value versus loan outstanding.” Ms Hennesy also sees the extra repayment option and portability as key features.

“You can pay up to 10% of your outstanding mortgage balance in every year of your fixed-rate term, without early repayment charges,” she said. “Crucially, if you stay with Finance Ireland and you move house, you can transfer the rate on your current mortgage to your new home without incurring a penalty.

“They have also included a maximum early repayment charge which caps exposure to potential large break penalties.” Joey Sheahan, Head of Credit, MyMortgages.ie described the options as a ‘big day for the Irish mortgage market’.

“This news from Finance Ireland is really likely to shake things up – both in terms of how mortgage holders approach their choice of term and rates, and in the fact that if the demand for these products are strong, other lenders will make moves to bring similar offerings on stream – if they are not already in the process of doing so,” he said.

The Finance Ireland news was followed by an announcement from Avant Money, which launched Ireland’s lowest four and ten-year fixed rate mortgages and reduced rates on its existing seven-year fixed rate product. The new ten-year fixed rates will start from 2.1%, with four-year fixed rates starting from 1.95%. These rate reductions from Avant, which has caused a major stir since entering the Irish market last year, have been described by the Association of Irish Mortgage Advisors as ‘very good news for mortgage customers’.

These announcements won’t solve the massive issues of cost and supply in the Irish housing market but it does mean more choice available to those in a position to take out a mortgage.

Irish Times: How to budget your way through financial realities of Covid-19

Ten years on from the last financial crisis, recession looms once … Our muscle memory is strong, and there are things you can do right now to ease your finances and your mind. … more interest in the long term, says Joey Sheahan of mymortgages.ie.

We didn’t think we’d be back here again so soon. Ten years on from the last financial crisis, recession looms once more. But there’s a difference this time round: we’ve navigated these waters before. Our muscle memory is strong, and there are things you can do right now to ease your finances and your mind.
Mortgage
Keeping a roof over your head will be your biggest priority. With estimates that up to 350,000 people, or one in six of the working population, will lose their jobs as result of the Covid-19 pandemic, banks should be as worried about mortgage default as you are.

Ten years on from the last financial crisis, recession looms once … Our muscle memory is strong, and there are things you can do right now to ease your finances and your mind. … more interest in the long term, says Joey Sheahan of mymortgages.ie.

Read the full article by Joanne Hunt in the Irish Times here – https://www.irishtimes.com/business/personal-finance/how-to-budget-your-way-through-financial-realities-of-covid-19-1.4216004?mode=sample&auth-failed=1&pw-origin=https%3A%2F%2Fwww.irishtimes.com%2Fbusiness%2Fpersonal-finance%2Fhow-to-budget-your-way-through-financial-realities-of-covid-19-1.4216004

How to help your money beat inflation

‘I am facing an enormous tax bill on a house I inherited from my godmother – what are my options?’ 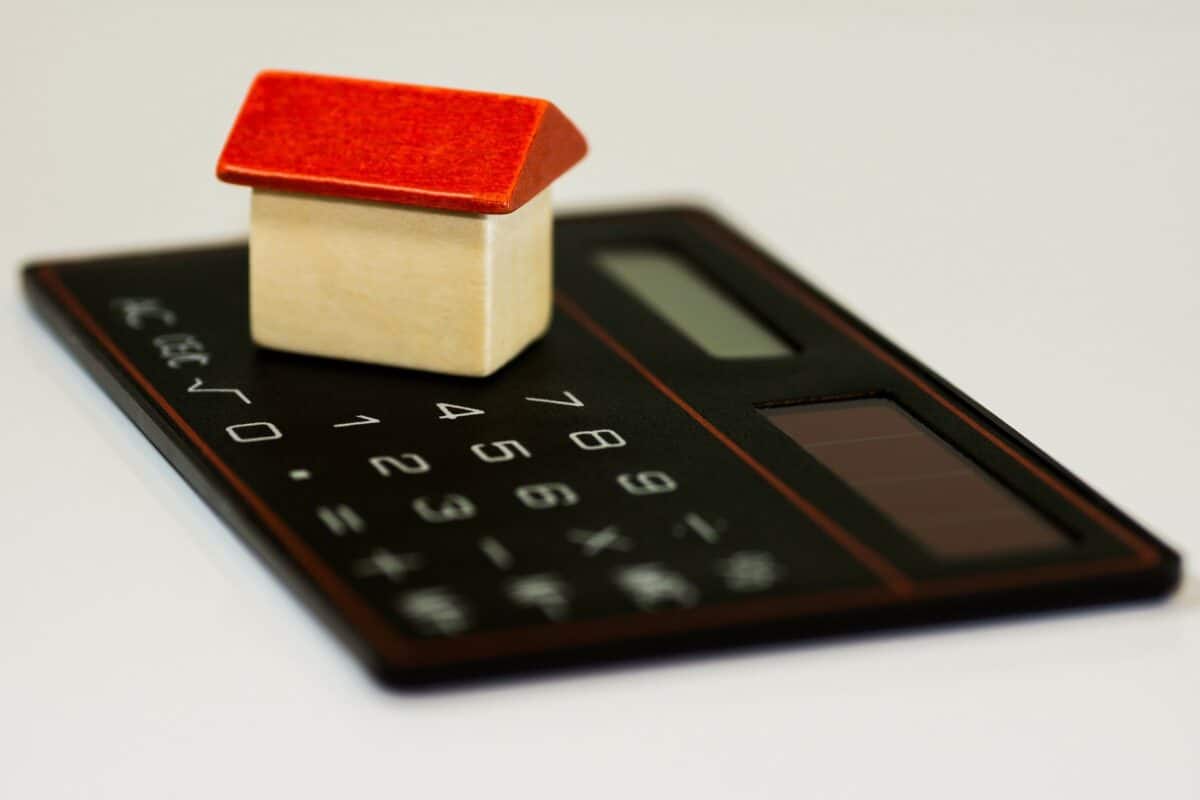