The average price paid for a home in Ireland rose to €310,641 in the year to July, the latest figures from the Central Statistics Office (CSO) show.

Residential property prices increased by 8.6% nationally over the previous 12 months, compared to growth of 0.7% in the 12 months prior to last July and up from 6.9% in June.

‘In the period before COVID-19, the annual growth in residential property prices fell gradually from 13.4% in April 2018 to 0.9% in March 2020,’ CSO statistician Viacheslav Voronovich said.

‘While price growth remained subdued throughout most of 2020, a trend of accelerating growth emerged in the latter part of the year and into 2021.’

First-time buyers made up just under a third (32.3%) of purchasers in July, and MyMortgages.ie head of credit Joey Sheahan said ‘their share of the market will continue to grow’ if the Help-to-Buy Scheme is extended in next month’s Budget.

He added that rising transaction numbers were ‘hopefully’ a sign of greater construction output.

Brokers Ireland director of financial services Rachel McGovern said that double digit growth in some area was ‘unhealthy for potential buyers and the economy at large’.

‘With the exception of the release valve presented by new blended working arrangements that would appear to have increased the appeal of areas like the South-East and the Midlands, which are seeing an 11% increase in prices, home ownership in the most populous areas of Dublin and its environs has largely become the preserve of those on higher incomes or those with strong financial support from family,’ she said.

Calls have been made to extend the Help to Buy (HBT) scheme to include second-time property buyers in Wicklow.

END_OF_DOCUMENT_TOKEN_TO_BE_REPLACED

What help can first-time buyers avail of? 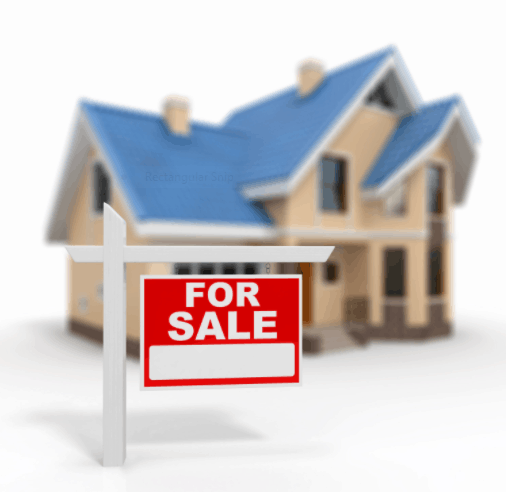 My partner and I are first-time buyers, or at least we’re hoping to be soon. I know the rules changed for FTBs a few years back in terms of what they can borrow, but since then I think there have been more changes and also some assistance schemes put in place. I find it all a bit baffling to be honest. Could you tell me in relatively simple terms what would be open to us? I’m a teacher earning €40,000 a year, my partner is a social worker earner around the same. We are both in full-time employment. Would we qualify for any schemes or exemptions? Ailis, Waterford city.