Making A First Move Up The Ladder

Making A First Move Up The Ladder 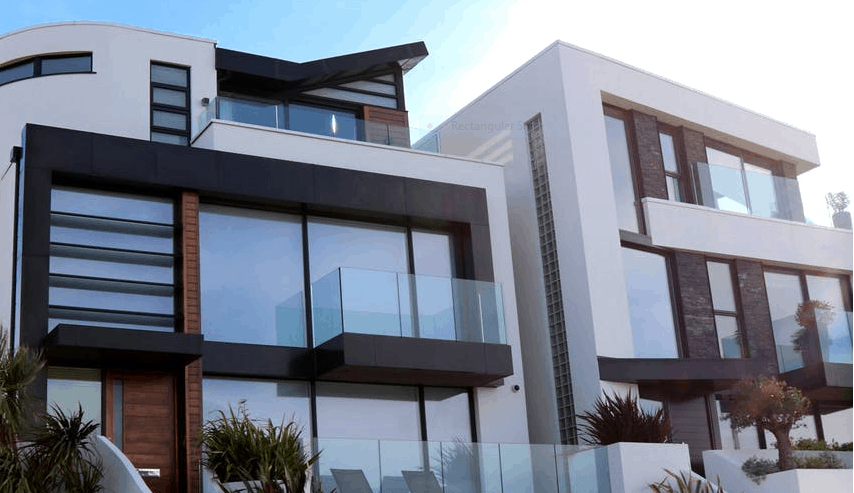 Is this a good time to buy?  And if it is,  how do you boost your chances of securing that first mortgage?

It can sometimes feel as if first-time buyers are getting more than their fair share of support. With both the Central Bank and the taxpayer funding their effort to buy, it is the trader-uppers who are losing out.

Now, with housing minister Eoghan Murphy chucking his tuppence-ha’penny-worth into the pot, the market is further skewing towards what very much looks like a vigorous policy to have people buy rather than rent.

The latest affordable-housing strategy (and there have been many with varying degrees of success), announced in recent weeks, centers on the local authority becoming the lender of the last report.

Those on low incomes – shunned by the banks (at least two, to qualify)  – are being handed a lifeline in the form of a fixed- rate loan for the term of the mortgage. . At 2pc a year, this is in line with European lenders and a third cheaper than the cheapest retailer here. However, it is at the sacrifice of loan-to-income ratios, which for banks are set at 3.5 times income.

With the plan still short on details, it raises serious questions about why the State wants to give a leg-up to sub-prime borrowers. Anyone spending 35% of their income on a mortgage, or who has already been refused, for good reason, by a lender that stress tests into the future, should probably be a renter.

Above this income bracket , however, there’s a consensus that renting is “dead money”;  better to buy, put the first step on the dysfunctional property ladder and try to keep climbing without falling off.

Dr Ronan Lyons, economist at TCD and author of the Daft.ie reports,  says renting is almost always more expensive than buying. In West Dublin, for example, the average rent on a three-bed house is $1,545 a month, but even at high interest rates (4.3pc a month), buying it will only set you back €1,126.  Likewise in Dublin 7, he rent on a two-bed town house would be €1,594, the purchase price €1,071 a month.

For many, and particularly for the  first timers, buying is easier said than done. So do the figures stack up for those wanting to buy now – and if so, what can you do to make that first step a little easier?

Dr John McCartney, an economist with Savills, says: “You have house price inflation running at 12pc a year. though I think this will moderate, it’s still well above inflation. Practical hurdles are three fold: the deposit, whether you can afford to buy in the place you like renting in. If all this is met, I would say do  it.

Even with the deposit ready, finding a house can be impossible. “We are still very much under-supplied,” says McCarthy.

“I expect that to continue for another four years, even though it’s in the process of being rectified. A lot hangs on the outlook for the rate of renal increases. These were stabilizing but in Q3 of 2017 took a hike, which was a bit of a surprise.”

Despite some ominous rumblings from the European Central Bank  about interest rate rise, McCarthy says this is nothing to worry about in the short term.

“Banks already stress test at 2pc above prevailing rates.  The ECB has already signaled it will keep rates at their current levels until the quantitative easing programme has finished – which is September and for some period after that.”

But a reducing retail rate has been hampered by gimmicks like the cash-back offers, cut-price insurance or free banking.

The Central Bank’s rather belated view is that these distort the market, especially for the first-time buyers. People make short-term decisions that may not be in their best interest over the long term of a mortgage – so an immediate 2pc cash-back offer then paying over-the -odds interest rates for 30 years, makes little sense. But those desperate  to get a hold can be easily swayed. Fianna Fail’s Michael McGrath is planning a bill to outlaw these inducements, but a previous one to cap interest rates met it’s demise.

To fix or not to fix? The question may not have exercised Shakespeare, but it is very much in he minds of buyers.

According to the Central Bank, fixed rates (FR) accounted for 56pc of new mortgages in the last three months of 2017.

Traditionally FRs were higher than standard variables (SVR) – a lender’s cushion in case rates hiked during the term.

However, with money for nothing – literally, lenders, are borrowing centrally at 0%

This has resulted in “locking in” borrowers instead, so attractive FRs are all the arge. But they are still double what Europeans are paying. The average SVR is 3.25pc, while in the EU it’s 1.83pc.

McCarthy says this  can be explained: “Our interest rates are elevated for a reason. SVRs are subsidizing trackers, and there is a huge difficulty in banks getting hold of assets if a loan defaults, so it’s factored into the price. Rates on secured assets are always lower than unsecured ones, but with mortgages, in practice, it is very hard to repossess.”

Joey Sheahan, head of credit at MyMortgages.ie  says first time buyers can get a head start by keeping their nose clean financially – starting at least three months out,  six months to be sure.

“You might only get one bite at the cherry with a lender,” he says, “so it’s crucial you put your best foot forward. Before they will give consideration to a mortgage application, a bank will look at the applicant’s credit history. Ultimately what they are looking for is the capacity to repay, on the evidence of past behavior.

There are a number of red flags that will put a lender off, in part or perhaps in full: applicants must ensure these are not raised on their application.

These include overdrafts – authorized or otherwise, online gambling, cash advances on credit cards, even on holidays, non-documentation of rent, erratic or irregular saving or spending patterns.”