Ireland once again has the most expensive new mortgage rates in the Eurozone.

Rates in July were more than double the average for the rest of the 19 countries sharing the euro, according to new figures from the Central Bank.

It said that the average new mortgage rate in Ireland in July was 2.73 per cent, down 5 basis points on the same month last year. The average for the Eurozone was 1.28 per cent, although the financial regulator noted the rate varied considerably across countries.

Ireland is back to having the highest mortgage interest rates in the Eurozone, having trailed only Greece’s high homeloan repayment rates in recent months.

Despite topping the Eurozone mortgage rates league, Ireland’s rate is down 0.09 per cent compared to last year, and at its lowest level since at least August 2017.

For new variable rate mortgage agreements, the average interest rate stood at 3.29 per cent in July, a decrease of 15 basis points on July 2020.

The volume of new mortgage agreements amounted to €718 million in July, a 29 per cent increase on the same month last year, when volumes had declined significantly following the onset of Covid-19. It also represented a 5 per cent increase compared with June 2021.

Joey Sheahan, Head of Credit with MyMortgages.ie, said that the increase in the volume of new mortgage agreements in July “reflects buyers ‘catching up’ on purchases they would otherwise have made last year. The volume in August 2020 was just €468 million so we could easily see August 2021 being up 50 per cent+ higher on this number.”

Sheahan continued: “House prices continue to increase and while the Government has put plans in place to deal with the under supply, many people appear to believe that prices may keep rising and they are therefore better off buying now.”

Breaking down the numbers

To put the figures into perspective, according to the Banking & Payments Federation Ireland (BPFI), the average first-time buyer mortgage is now around €250,000.

This means a typical first-time buyer who’s borrowing that amount over 30 years will pay almost €181 a month more for their mortgage compared to the Eurozone average, or almost €2,200 a year.

Why are Ireland’s mortgage rates so high?

One of the reasons why Irish homeowners are paying more than others in the Eurozone is due to a lack of competition in the Irish mortgage market.

The market remains heavily concentrated in the hands of a few main banks, with Allied Irish Banks, Bank of Ireland and Permanent TSB holding around 70 per cent of the mortgage market between them.

More competition would help bring down rates, but there’s anecdotal evidence that some foreign lenders are being put off entering Ireland due to the riskier nature of lending here.

Another reason concerns home repossession and the inability of banks to take back a property if the loan has gone bad.

In some European countries a bank will take back ownership of a property within the space of a year or so if the loan isn’t being repaid.

This isn’t the case in Ireland where the number of repossessions, even in cases where the mortgage has been in arrears for years, remains negligible due to the length and complexity of the process and the legal and political impediments faced by banks.

A third reason is that many Irish banks, unlike most other banks in European countries, offer cashback offers, with Permanent TSB offering 2 per cent, EBS and Bank of Ireland offering up to 3 per cent cashback, while Ulster Bank will offer €1,500 towards your legal fees.

If we factor in the cashback costs as well as the extra fee income many European banks generate through set-up and admin fees, Irish mortgage rates, although still high, are closer to the Eurozone average. 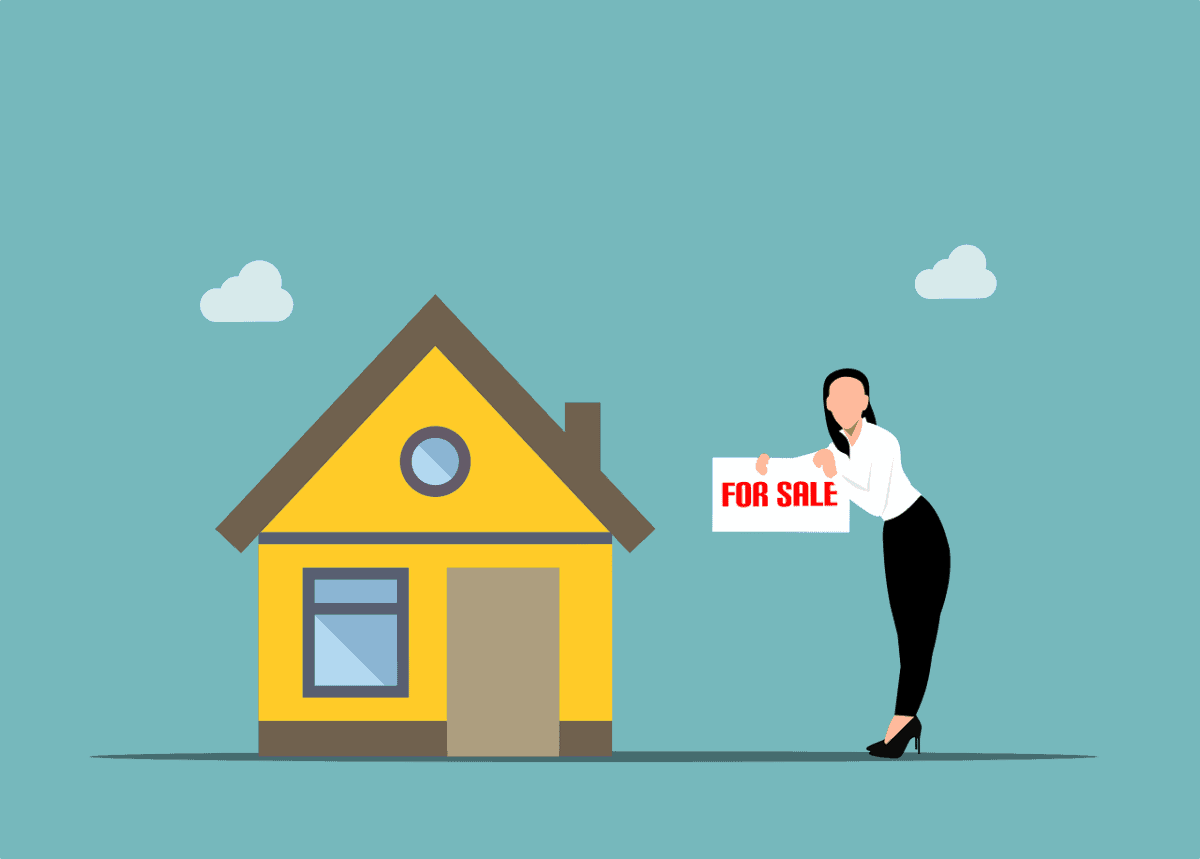 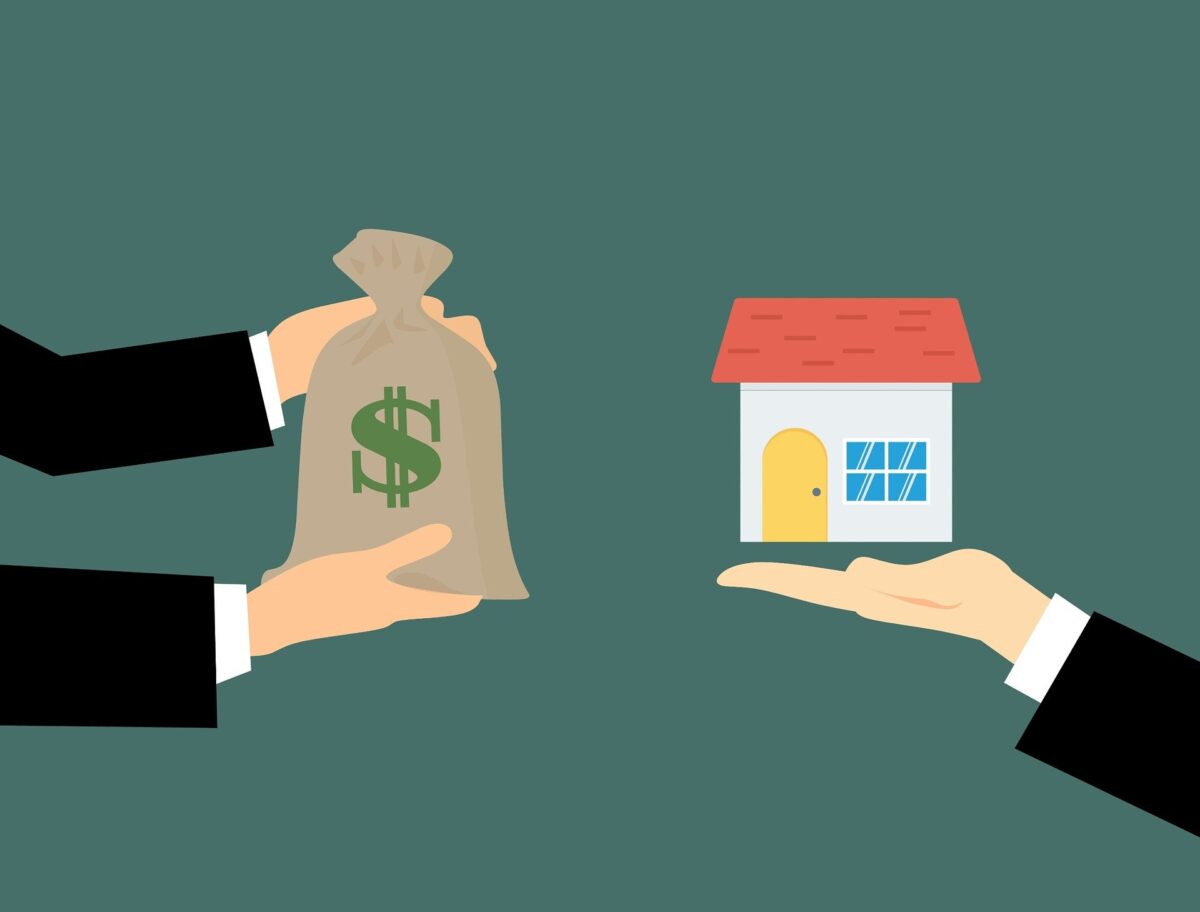 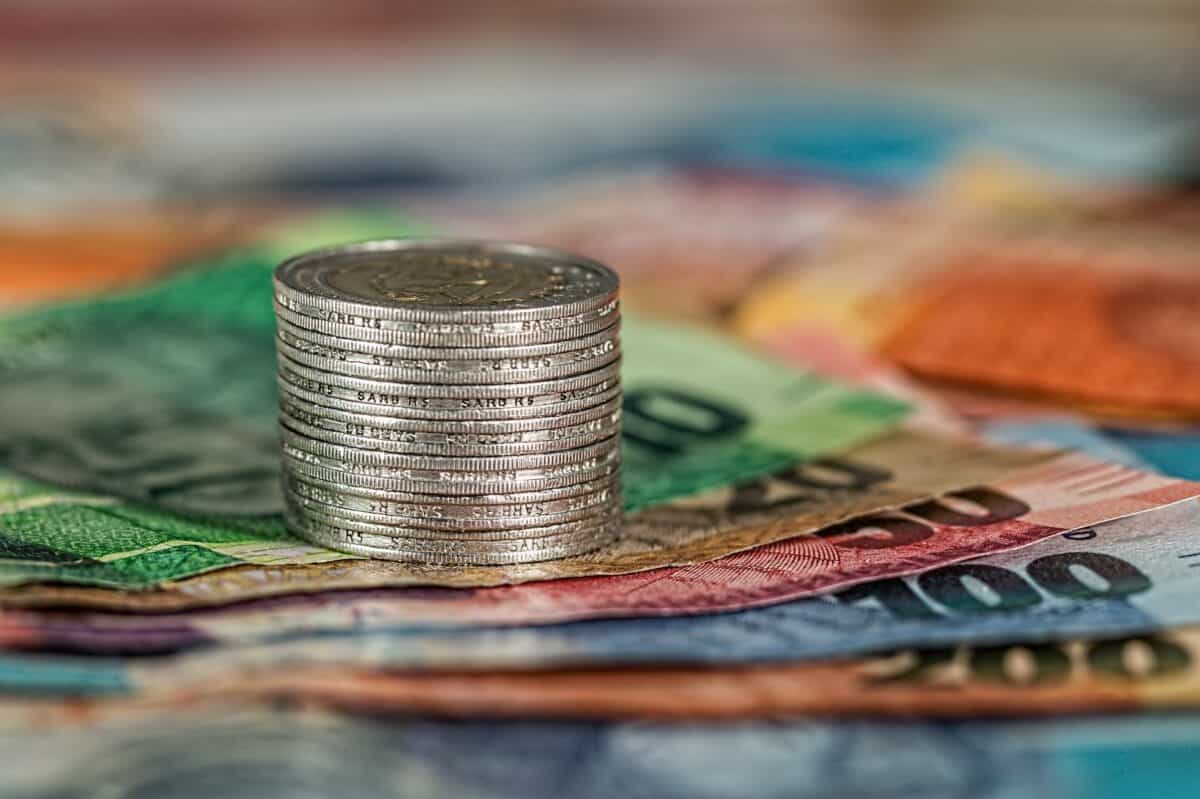 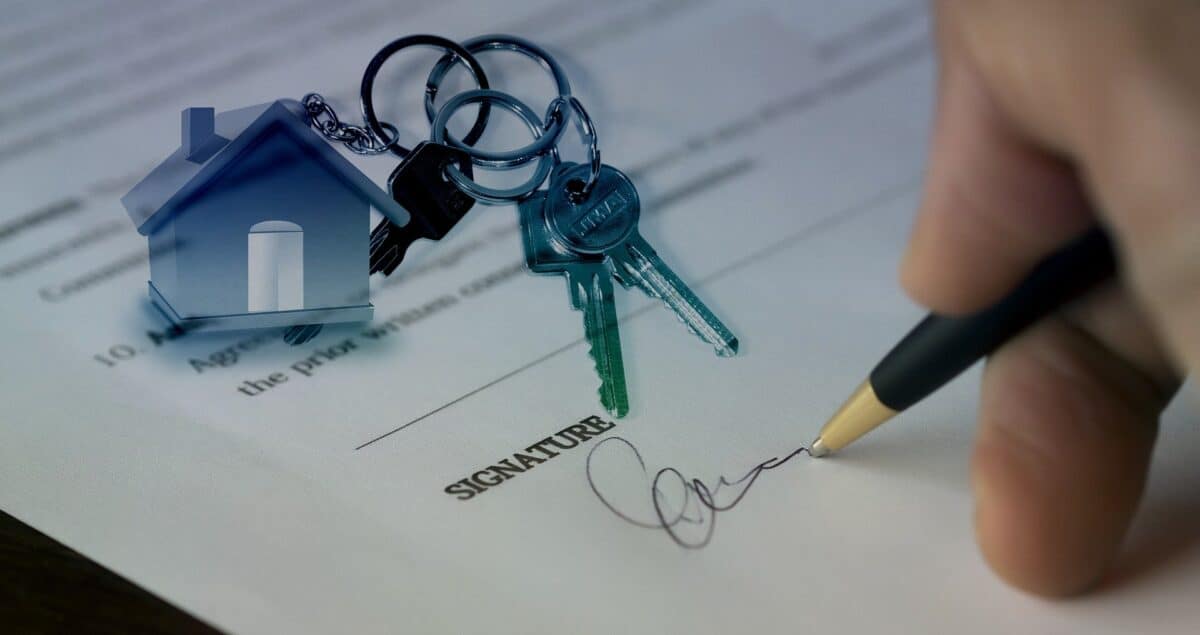 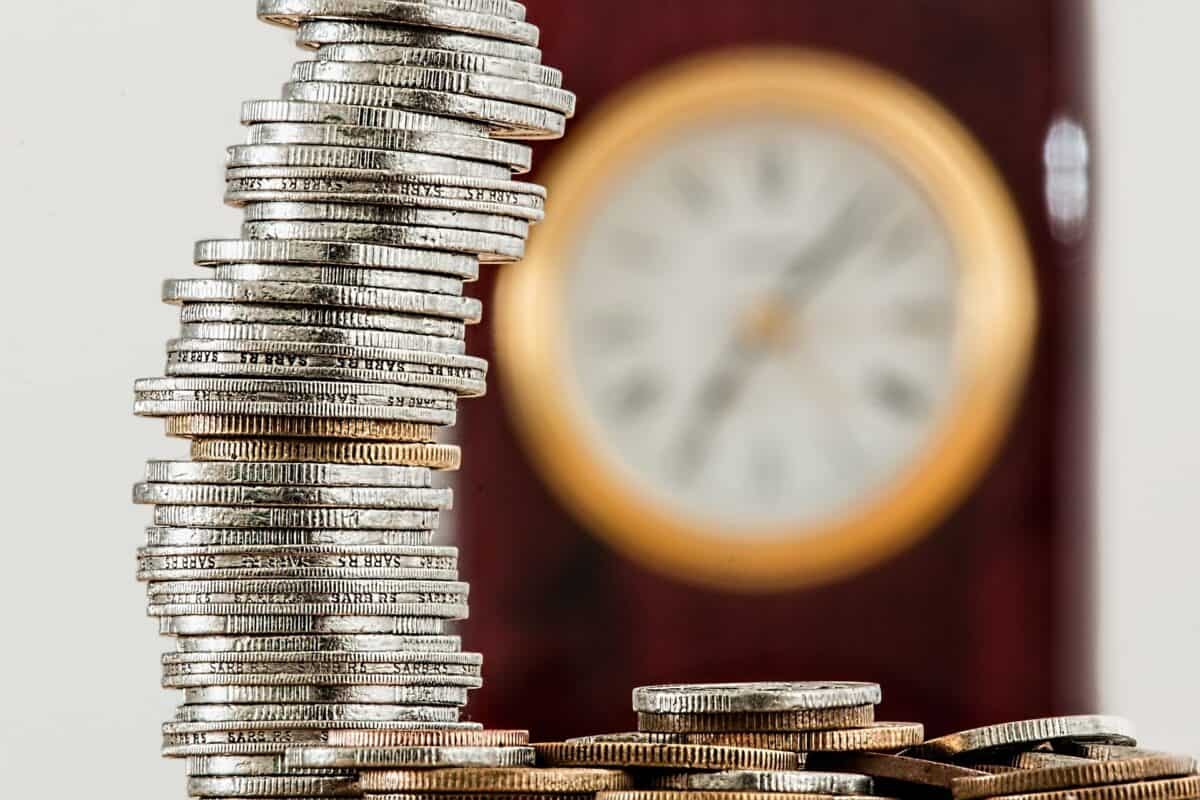