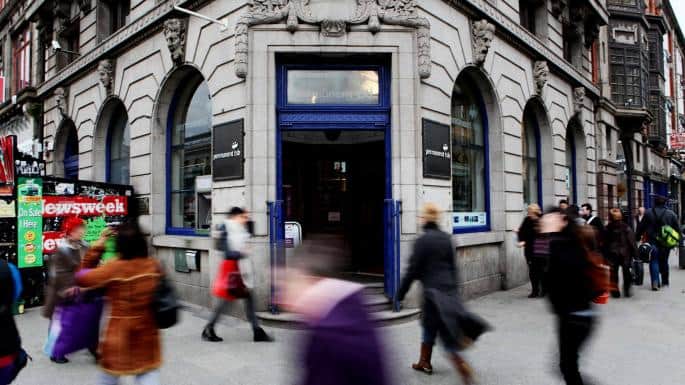 Permanent TSB has cut its rates on several of its fixed-rate mortgages as competition across the Irish home loan sector continues to heat up.

PTSB has announced a number of mortgage rate reductions on fixed rates for three and five-year products for new customers ranging from 0.05 per cent to 0.15 per cent, with the reduced rates taking effect from today.

PTSB’s rate cuts come hot on the heels of similar moves by KBC Bank Ireland and Ulster Bank as experts warned of an impending mortgage war.

Joey Sheahan, head of credit with MyMortgages.ie, the mortgage brokerage, said that market developments signalled “an impending explosion” in the fixed-rate mortgage market.

“There’s a market expectation that the ECB will raise their base rate at some point during 2018, which means that we will see, and have seen, people flocking to make the switch from standard variable rates,” he said. “A good number of owner-occupier mortgage holders are currently on SVR mortgages, and we would estimate that most of these would make significant savings by switching now to a new lender with a competitive fixed rate.”