Consumer-How much could you save by switching your mortgage provider?

Consumer-How much could you save by switching your mortgage provider? 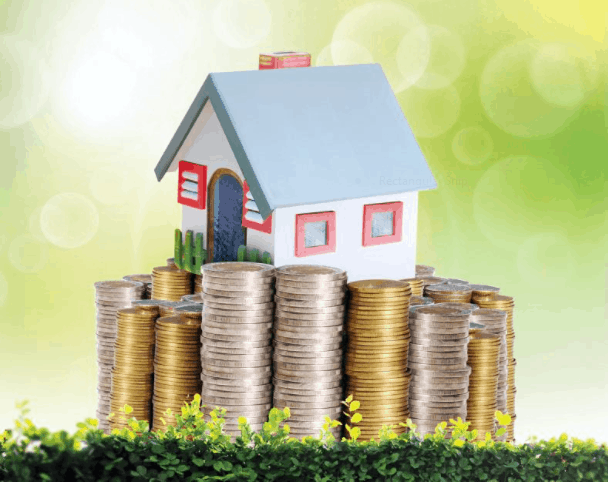 Will new legislation affect whether you can switch mortgage provider – and how much can you save if you do? Ciara Leahy finds out.

Here, on the consumer pages of Irish Country Living, we frequently highlight the benefits of switching. New customers get great deals and loyalty is rarely valued, whether we are talking about gas and electricity or TV and phone packages.

Switching mortgages is a bit more complex, but the mindset of switching must be having an impact on consumers, as experts at MyMortgages.ie have reported a flurry of activity in the mortgage switcher market since the beginning of the year. This is on the back of a busy 2017 too.

In the first half of last year, 1,319 people switched or remortgaged. It is expected this number will grow to at least 1,500 in the first six months of this year, if not more.

Joey Sheahan, head of credit at MyMortgages.ie, says: “We have experienced a three-fold increase in the volume of enquiries received since 2 January 2018 from mortgage holders all over the country wondering if they might be eligible to switch lender and avail of cheaper rates.”

The media highlighting savings has been credited as one of the reasons behind this, as well as the fact that an increasing number of mortgage holders seem to now be aware of the fact that switching lenders to avail of a better rate might be a viable option for them.

“Changes in the way lenders operate have meant that many only charge a very small, if any, breakout fee from fixed-rate mortgages, so what was once a significant monetary hurdle to switching is now obsolete, in many cases.”

However, there are rumblings of changes to the legislation, with predictions that Fianna Fáil will ban bank incentives to switch, leading to a race to switch.

So how much can you really save?

Over the remaining term of their mortgage, that is a saving of €99,000.

Time to do your homework on how much you can save. CL