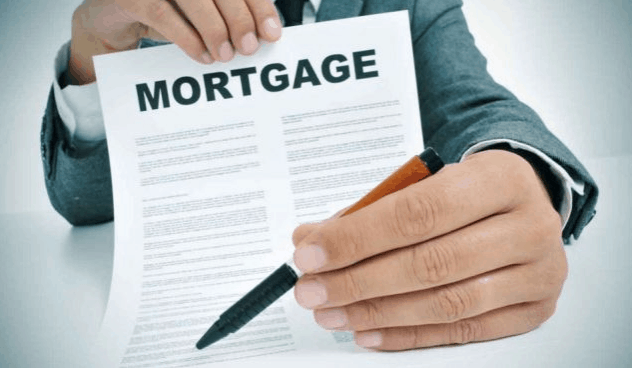 There has been a surge in people switching their mortgages since the beginning of the year, it is claimed.

The company MyMortgages.ie claims that it has had an influx of enquires in the last two weeks by more people who want to switch.

An estimated 9,800 mortgage-holders in Donegal could make the switch, according to the company.

Its figures claim that mortgage switching could save Donegal homeowners anywhere between €1,200 and €3,600 a year.

Joey Sheahan, head of credit at MyMortgages.ie, said: “We have experienced a three-fold increase in the volume of enquiries received since January 2 from mortgage holders all over the country.

“They wondering if they might be eligible to switch lender and avail of cheaper rates.

“We put this down to a number of factors. As a result of recent media reports, anecdotal evidence suggests that an increasing number of mortgage holders seem to now be aware of the fact that switching lenders to avail of a better rate might be a viable option for them.”