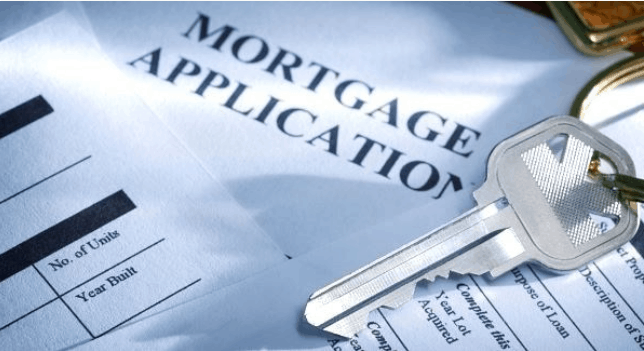 As many as 2,000 mortgage holders may switch lender in the first six months of the year as brokers experience a surge in consumers looking to avail of cheaper rates.

It has predicted that switching will experience double-digit growth in the first six months of the year, as an increasing number of mortgage holders learn of the option which could potentially save them anywhere in the region of €311 per month and €112,000 over the lifetime of an average €350,000 mortgage.

Figures from the Banking and Payments Federation of Ireland for the third quarter of 2017 show that just 777 borrowers switched or remortgaged during the period, although the numbers switching are up 15% on the year.

It outlined a sample case where a couple lowered their monthly repayments by €300 and saved interest of €99,000 over the remaining term of their mortgage.

Head of Credit at MyMortgages.ie Joey Sheahan said there were a number of factors that have led to the surge in inquiries they have experienced in the first few weeks of 2018.

“We put this down to a number of factors. As a result of recent media reports, anecdotal evidence suggests that an increasing number of mortgage holders seem to now be aware of the fact that switching lenders to avail of a better rate might be a viable option for them.

“Towards the end of last year myself and others in the industry endeavoured to highlight the fact that more mortgage holders can and should switch lender to reduce their monthly payments.

“It was also revealed that changes in the way lenders operate have meant that many only charge a very small, if any, break out fee from fixed rate mortgages, so what was once a significant monetary hurdle to switching is now obsolete in many cases,” he said.

Mr Sheahan said recent proposals put forward by Fianna Fáil to ban bank incentives to switch will lead to an even greater level of activity as people try to “get in” before any such legislation is introduced.

“Currently the mainstream lenders are offering sizeable cash incentives to certain cohorts of the mortgage market to encourage them to move lenders.

“The merits of this are up for debate but Fianna Fáil are putting forward a proposal to ban these cashback offers.

“If accepted, the Bill could come into force by the summer, so we are going to see large swathes of people who might have, up until now, been on the “switching fence”, make moves to avail of these offers before they are taken off the table,” he said.

Meanwhile, Finance Minister Paschal Donohoe has launched the second phase of the Switch Your Bank campaign.

The campaign directs people to www.switchyourbank.ie, and encourages consumers to shop around for financial products and services.