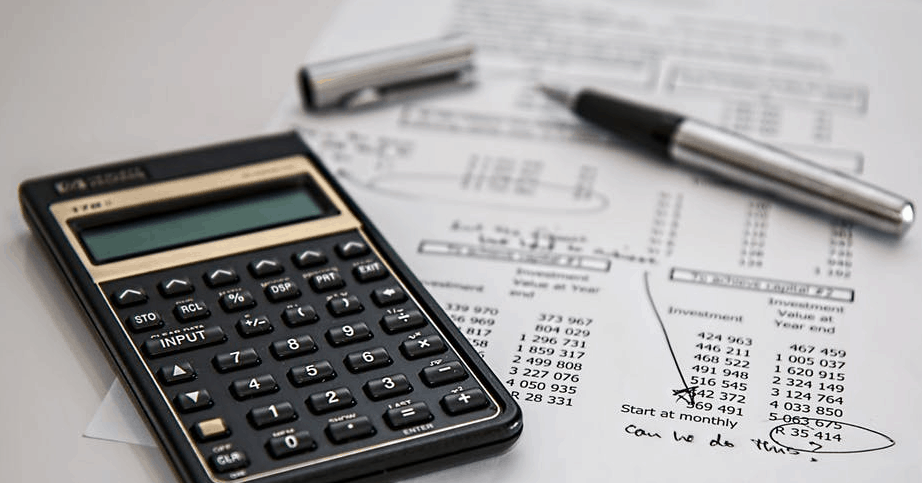 Fears that ‘cash-back’ mortgage offers will be banned this summer is expected to cause a surge of homeowners switching their mortgage.

Fianna Fáil is looking to ban the offers, which give borrowers a return of around 2% of the mortgage back in cash.

This would force the banks to compete on interest rates alone, which is seen as better value in the long term. 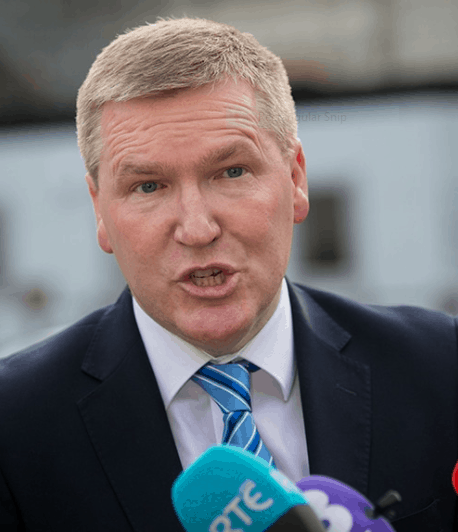 The Variable Rate Mortgages Bill would give the Central Bank the power to limit interest rates on mortgages, although a warning by the Attorney General that it might not be constitutional will be looked at. However, Fianna Fáil finance spokesman Micheal McGrath has proposed an amendment to it banning mortgage cashback deals. The offers, where a bank hands over a percentage of the loan in cash on drawdown, have become increasingly popular and are used by banks to drive up their market share, without having to cut mortgage rates.

Bank of Ireland offers homebuyers and mortgage-switchers 2% back on their mortgage as cash, with another 1% available for the bank’s current-account holders.

The EBS, which is part of the AIB group, offers €2,000 back in cash, and Permanent TSB offers not just 2% cash back on the value of the mortgage, but also 2% of the monthly mortgage repayment back in cash every month. 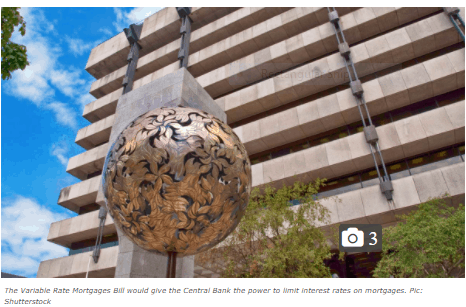 Ulster Bank offers a flat payment of €1,500 towards legal fees. ‘This amount is fixed and will not change if your legal fees are higher or lower,’ it says.

Struggling homeowners’ campaigner David Hall, of the Irish Mortgage Holders’ Organisation, welcomed the proposal to scrap the cash-back offers. ‘Ultimately you’re paying for it. All of these things cost money, there’s no such thing as a free lunch in banking,’ he said. ‘You might get a couple of quid now but ultimately it’s being added on to the bottom line of variable rates, that’s paying for it.

‘So you’ll never get variable rates lower if you keep having these scams. By scrapping them they’ll compete on the straight-forward rate, there’s no misinterpretation, no sneaky language, very straight forward, you’re just going on straight, raw rates,’ he said.

Joey Sheahan, of MyMortgages. ie, believes a number of factors have led to a surge in enquiries in the past few weeks. ‘Currently the mainstream lenders are offering sizeable cash incentives to certain cohorts of the mortgage market to encourage them to move lenders,’ he said. ‘The merits of this are up for debate but Fianna Fáil is putting forward a proposal to ban these cash-back offers.

‘If accepted, the Bill could come into force by the summer, so we are going to see large swathes of people – who might have, up until now, been on the “switching fence” – make moves to avail of these offers before they are taken off the table.’ Brokers forecast the switcher market alone will experience double-digit growth in the first half of the year, as an increasing number of mortgage-holders learn of the option which could potentially save them anywhere in the region of €300 a month or €112,000 interest over the lifetime of a €350,000 mortgage, about a third of the loan’s value.

In the first half of last year 1,319 people switched or re-mortgaged but that is expected to grow to at least 1,500. That figure could go as high as 2,000 during the first six months of this year.

Switching and remortgaging saw the largest increase in transactions, up 44% on 12 months earlier, the most recent figures show, up from 309 in November 2016 to 445 in November last year, an extra 136 mortgages.

Mr Hall said mortgage-holders should take up the cash-back offers while still available but warned: ‘People should ensure that they benefit from it, that there’s nothing hidden, that there’s no disadvantage with the mortgage rate.

‘Also, all brokers should declare what commission they’re getting so the public understand that if you’re switching from Bank of Ireland to AIB and AIB are paying the broker €500 that you’re told that in advance.’