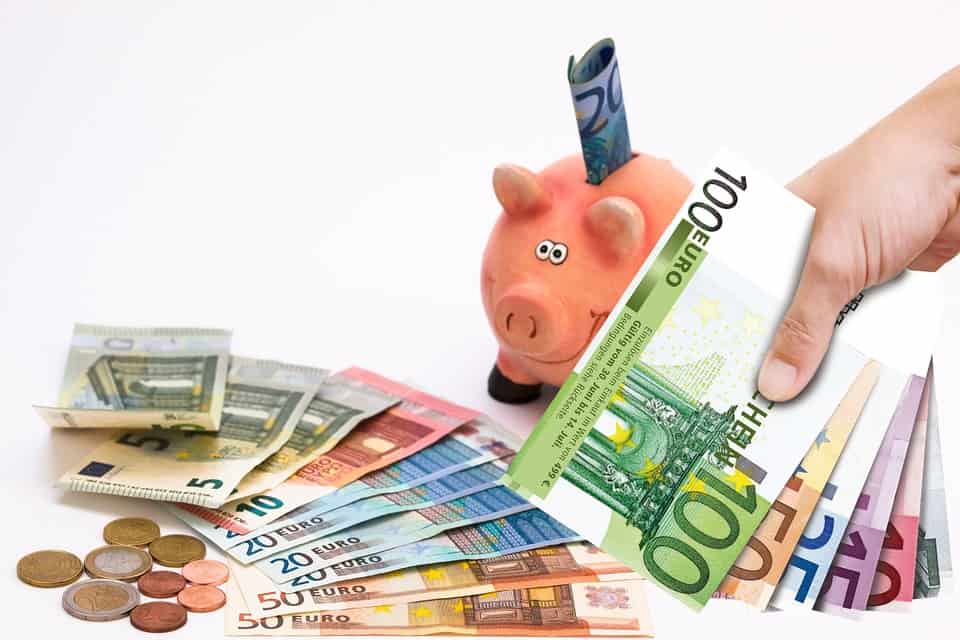 A Cork broker has reported a spike in calls from mortgage holders interested in switching their homes loan in the first weeks of January.

Joey Sheahan, Head of Credit at MyMorgages.ie on South Mall, believes a number of factors have led to the influx in enquiries. “We have experienced a three- fold increase in the volume of enquiries since January 2,” he said. “An increasing number of mortgage holder seem to know switching lenders to avail of a better rate might be a viable option. Towards the end of last year, myself and others endeavoured to highlight the fact that more mortgage holders can and should switch lender to reduce their monthly payments. It was also revealed that changes in the way lenders operate have meant that many only charge a very small, if any, break out fee from fixed-rate mortgages, so what was once a significant monetary hurdle to switching is now obsolete in many cases.”

The brokers expect that recent proposals put forward by Fianna Fail to ban incentives to switch will lead to an even greater level of activity as people try to ‘get in’ before any such legalisation is introduced.

“Currently the mainstream  lenders are offered sizable cash incentives to certain cohorts of the mortgage market to encourage them to move lenders,” Mr Sheahan said.

“The merits of this are up for debate but Fianna Fail is putting forward a proposal to ban these cashback offers. If accepted, the Bill could come into force by the summer, so we are going to see large swathes of people who might have, up until now,  been on the ‘switching fence’, make moves to avail of these offers before they are taken off the table.”

MyMortagges.ie put forward a sample case to highlight the amount mortgage-holders can save by moving lender and reducing their rate. They gave the example of a couple with €390,000 (LTV <80%) outstanding over 28 years at a variable rate of 4% switching to a four-year fixed rate of 2.6% which lowered their monthly repayments by €300 and saved interest of €99,000 over the remaining term.

“If this couple were to keep their monthly repayments at the same level as the  higher interest rate, they could reduce the term of their mortgage by almost six years.” Mr Sheahan said. We are seeing a lot of borrowers look at a hybrid of reducing of reducing the monthly repayment to gather with the term reduction.”

While the potential savings are impressive, consumers should be aware that switching a mortgage does not involve more work than switching other financial products. In 2017 the Competition & Consumer Protection Commission (CCPC) published a Mortgages Opinion Paper, which included research into switching.

“Mortgage switching is not something you are going to do repeatedly,” then CCPC Director of Communications Aine Carroll said. Consumers should think of it as getting a new mortgage, which it basically is. That way you will be more accepting of the level of paperwork involved. And at least it is getting a new mortgage without the stress of buying a new house. So yes, it is a lot of work, but it comes with a big reward, potentially saving thousands.