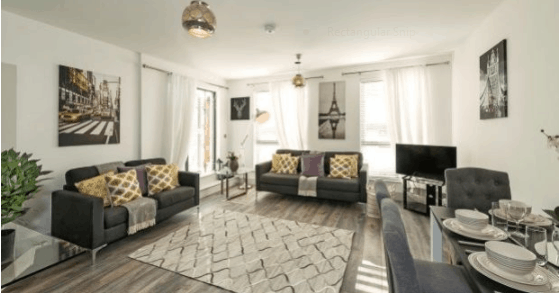 Every day in October, some 62 first time buyers got approval for a mortgage worth an average of €218,000, new figures show, which also reveal that while the rate of growth in mortgage approvals has slowed, the market remains on an upward trajectory.

According to figures from the Banking and Payments Federation of Ireland (BPFI), some 3,751 mortgages were approved in October 2017, at a value of €834 million, up by 20 per cent in volume terms, and by 35 per cent in value. According to Philip O’Sullivan, economist with Investec, rising house prices account for just over a third (37%) of the increase in the overall approval value.

Dermot O’Leary, economist with Goodbody Stockbrokers, now expects mortgage lending to hit € 7.3 billion this year, up by 28 per cent on last year, and € 8.6 billion in 2018, “with net lending to also turn positive over the period”. O’Sullivan, economist with Investec, is a little more bullish, forecasting total drawdowns of €7.4 billion this year, and €9.1 billion next year.

The figures show that the fastest growing segment on an annualised basis was switching, as property owners look to move lender to save money in an increasingly competitive market. However, while volumes more than doubled between January 2016 and October 2017, the overall numbers remain low, with just 321 people switching in October of this year. Moreover, the numbers are actually down on an annual basis; down by 8.7 per cent in value and by 7.8 per cent in volume terms.

Investors are also slowly gearing up, with buy to let mortgages up by 22 per cent on the year; however they remain very low, with just 181 such mortgages approved in October.

As negative equity continues to ease, those looking to trade up or down are also on the rise, with mover purchase approval volumes up by11.3 per cent on the year to 1,132, accounting for 30 per cent of all mortgages.

The Central Bank is set to publish a review of its mortgage lending rules today. First introduced in February 2015, the rules restrict borrowers to borrowing 3.5 times their income, and 80 per cent of the purchase price for second time buyers, although exemptions are allowed.